The Play That Goes Wrong

A Raisin in the Sun

The Beverley Taylor Sorenson Center for the Arts

The home of the Utah Shakespeare Festival is at the Beverley Taylor Sorenson Center for the Arts on the campus of Southern Utah University. This exciting $44 million dollar arts complex was dedicated July 7, 2016. It includes three theatres used by the Festival. In addition, the center includes the magnificent Southern Utah Museum of Art, as well as office, rehearsal, educational, and artistic space for the Festival. The buildings are surrounded by flower beds, sculpture gardens, a seminar grove, a Greenshow performance space and much more.

The Engelstad Shakespeare Theatre celebrated its opening night on July 7, 2016. It is an open-air space, reminiscent of Elizabethan theatres but with modern amenities and technology. As the symbolic home of the Festival, it features plays by Shakespeare and other playwrights whose works are appropriate for its outdoor Elizabethan-inspired architecture. It is also used for educational programming for Southern Utah University. The theatre seats approximately 921 and is named for the Ralph J. and Betty Engelstad family which was a major donor toward the building.

The stunning Randall L. Jones Theatre opened June 23, 1989, as a new indoor space for the Festival to offer classics of world drama by “Shakespeares of other lands.” It is also a performance space for Southern Utah University during the academic calendar. The theatre seats approximately 770 and has been recognized nationally for its architectural beauty. It is named after a Cedar City native known as the father of tourism in southern Utah and whose family was a major donor toward the building.

The Eileen and Allen Anes Studio Theatre—a flexible space that seats up to 200—opened its doors on July 30, 2016. It was designed to showcase smaller, more intimate shows for the Festival and as a home for its new plays program, The theatre is named for long-time supporters Eileen and Allen Anes who were major donors toward the building.

The Utah Shakespeare Festival is part of Southern Utah University, a relationship that has helped foster the growth and viability of the Festival for over sixty years. Southern Utah University’s more than 140 campus and online majors, minors, certificates, and graduate programs across seven academic colleges are fully accredited, but the university is much more than classrooms and textbooks. It specializes in career-focused learning, hands-on experience, and personalized attention for its more than 13,000 students who come from all over the world.

The Utah Shakespeare Festival was founded in 1961 and presented its first season in 1962. It was started in response to two influences: An estimated quarter of a million summer tourists desiring more evening activities after visiting the area’s national parks, and a young entrepreneur and actor’s desire to produce great theatre. Festival Founder Fred C. Adams, having joined the faculty in 1959 as an assistant professor of theatre arts at what was then the College of Southern Utah (now Southern Utah University), was wondering what could draw people off the newly planned I-15 freeway to stop in Cedar City. City leaders were desperate to find a way to attract people (and dollars) to Cedar City and its Main Street. . . . {Complete History} 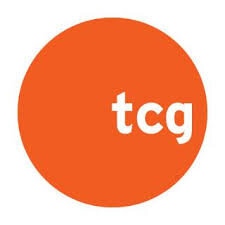 The Utah Shakespeare Festival is a member of Theatre Communications Group (TCG). 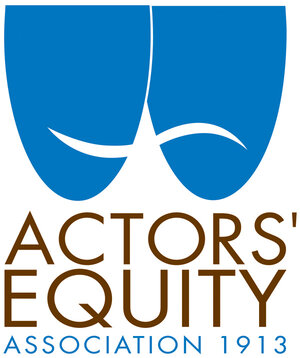 The Festival operates under an agreement between the League of Resident Theatres (LORT) and Actors’ Equity Association (AEA), the union of professional actors and stage managers in the United States.

The Festival is a member of the League of Resident Theatres, the largest professional theatre association of its kind in the United States. 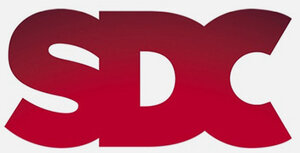 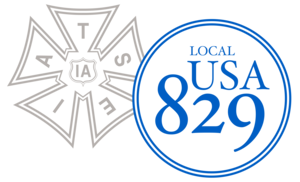 The Utah Shakespeare Festival is a charter member of the Shakespeare Theatre Association (STA).

The Utah Shakespeare Festival and the Royal Academy of Dramatic Art (RADA) are partners in actor training and professional development.