Teeming with fairies, monsters, shipwrecks, and magic, The Tempest is Shakespeare’s last and most imaginative romance. Updated to the 1990s, this production is set on a small island where the deposed Duchess Prospero and her lovely daughter, Miranda, have been stranded for twelve years and where nothing is quite as it seems. But as they separate fantasy from authenticity, they eventually discover a “brave new world” of love, harmony, and redemption. 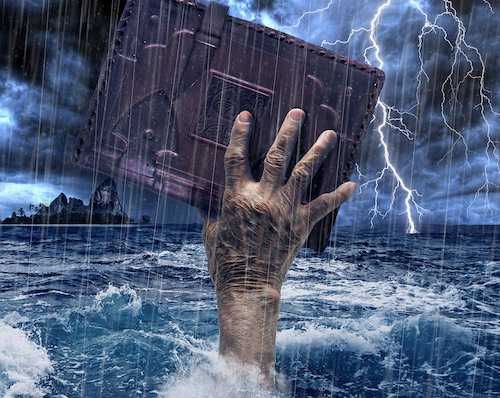