Although the king forces the young Count Bertram to marry orphaned Helen, he cannot make him love her. Only by completing an impossible task can Helen win that affection she longs for. This production, updated to 1940s France and Italy on the eve of World War II, casts a sideways light and forces us to question the ages-old maxim that all’s well that ends well. 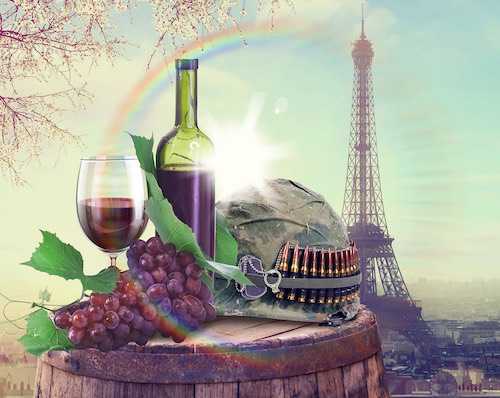 All’s Well That Ends Well is one of Shakespeare’s more challenging comedies and contains Shakespeare’s usual sexual puns and innuendo. Thus, it may not be suitable for some preteens.