It’s 1957 in New York City, and Wiletta Mayer—an African American actor in rehearsal for a new Broadway play—doesn’t intend to cause trouble. But this time, the writer has gone too far, and, well, Wiletta rebels against one more stereotypical role in a “well-meaning race play.” The stakes are high, but this satire of backstage drama and racial tropes will make you both laugh and stop to think.

Scene: A Broadway Theatre in New York City; fall of 1957
There will be one intermission.

The scenery, costume, sound, and lighting designers are represented by the United Scenic Artists, Local USA 829 of the IATSE. LOGO 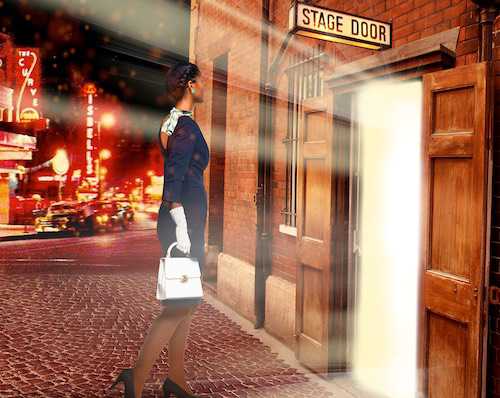 Trouble in Mind addresses difficult issues of racism and identity but is family friendly and suitable for all audiences.