Deluded by lies and flattery, old King Lear has sorely misjudged his daughters, placing himself into the cruel hands of his two ambitious daughters and spurning the youngest, the one who truly loves him. Only when alone and driven mad on the English heath does he realize his epic mistakes in this, Shakespeare’s stormiest tragedy.

Scene: Britain
There will be one intermission.

Understudies never substitute for listed players unless an announcement is made prior to the performance. 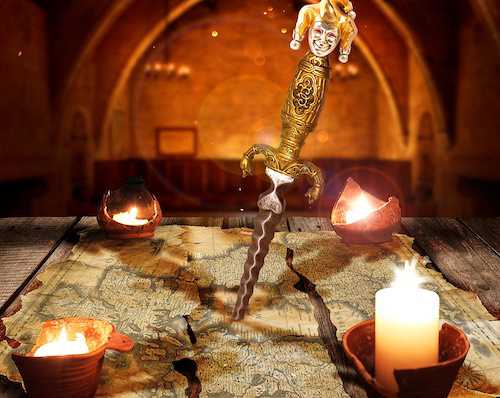 King Lear is one of Shakespeare’s grandest tragedies and contains some violence and Shakespeare’s usual sexual puns and innuendo. Thus, it may not be suitable for some preteens.